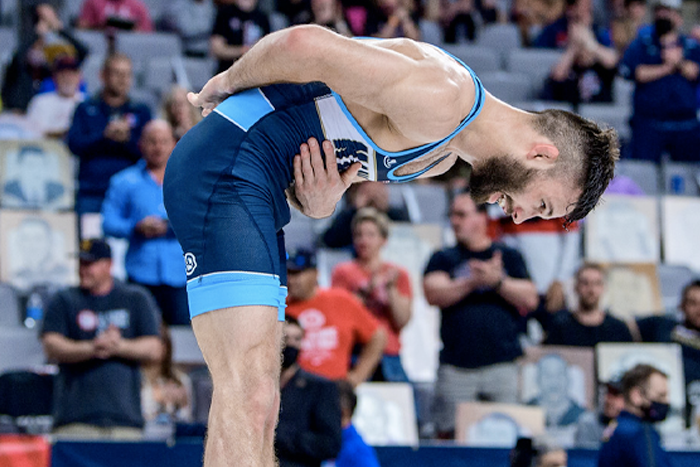 Mans Connection to the Warrior’s Spirit 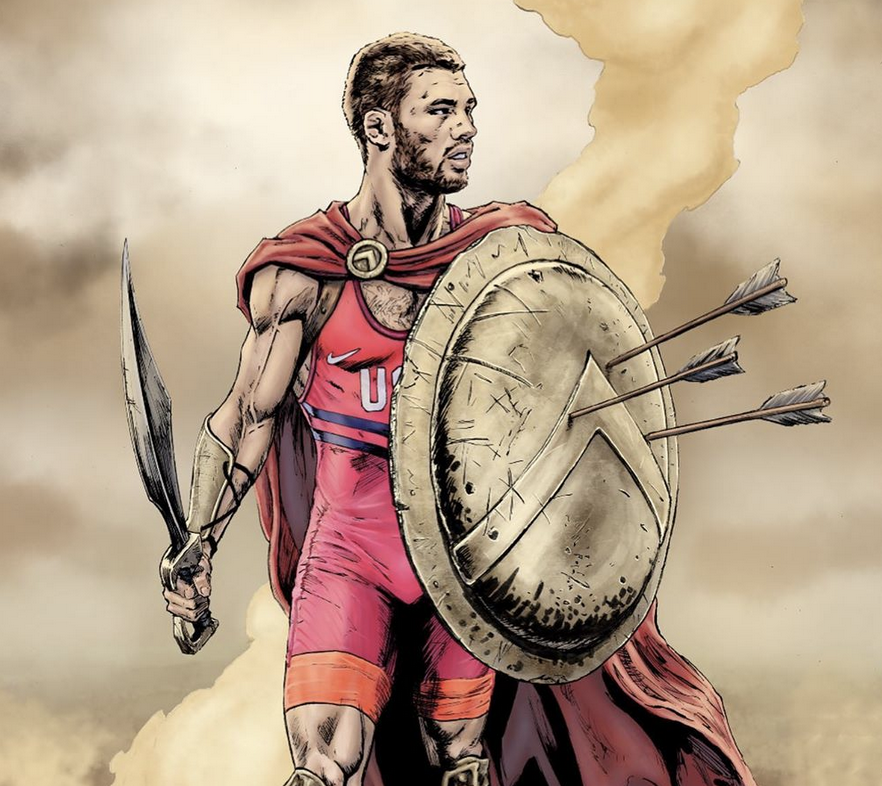 After being in the Caucasus Mountain region of Southern Russia I have realized a few things that makes the men there different than the men in the States. It’s nothing physical, necessarily, but philosophical.

In the Caucasus region- ie. Ossetia, Chechnya, and Dagestan- they are priming their boys and young men for the Fight. Every aspect, as far as the combat sports realm goes, of their lives revolves around preparing the mind, body, and soul for the Fight. The important thing to realize, though, is that that Fight isn’t necessarily on the mat or in the ring. These people have a history and culture that has roots running thousands of years deep. Throughout those years they have had to fight empire after empire as those empires vied to control this strategically important region. From their point of view, it is only a matter of time before they are going to have to rise up and fight again. History repeats itself, the people of the Caucasus understand that, but the details each time around tend to be different. Since the details of the Fight that is inevitably going to come are not know, a warrior must be prepared and educated to the Fight.

Here in the States people are deliberately ruining our men, pacifying and neutering them, and in turn our men are losing their connection to the Fight and the Warrior’s Spirit. It wasn’t long ago many aspects of our society were geared toward preparing our boys and young men for battle. The structure of schooling, P.E. classes, and sport- though subliminal- were all geared toward preparation. We have no, immediate physical, enemy and in turn we have let ourselves become lax, fat, soft, and unprepared for the Fight that is to come. Who will protect the Rights, Values, and Liberties we so cherish? Who will protect our young, our old, our women, our disenfranchised?

These questions are important to ask as we move forward. Are YOU doing enough to prepare your self and the young men around you for the Fight? If not, why? If not, when? We must remember it is as much a philosophical and mental preparation as it is physical.