Watch 'On Deck with Ben Askren' 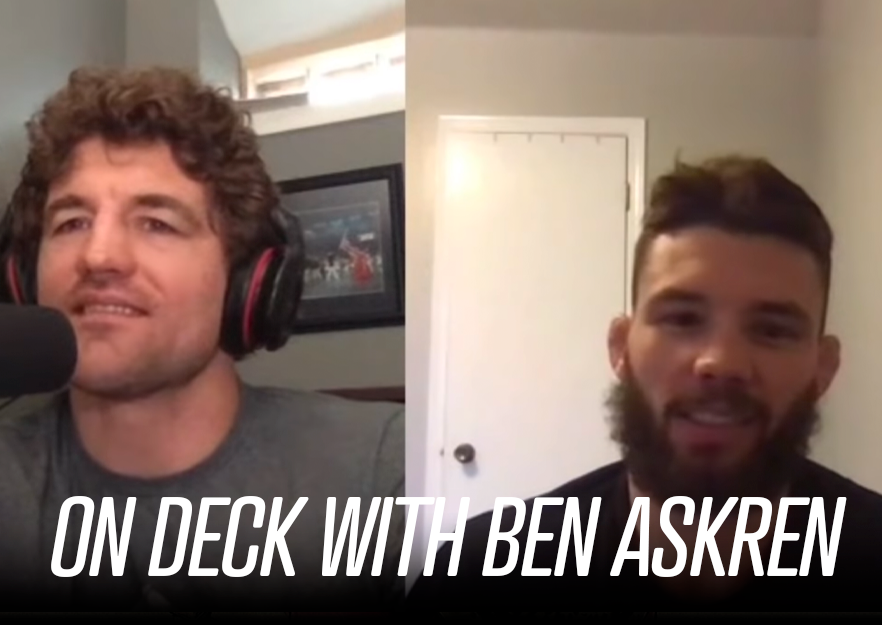 In this episode of On Deck, Ben Askren sits down with World Silver Medalist, former Hawkeye, and Olympic hopeful Thomas Gilman to discuss his trip to Russia, relationships with Iowa wrestlers in the light of Big 10's and the Olympics, as well as his mindset approaching the Pan American Games. Then Askren talks with Purdue Wrestling Head Coach Tony Ersland to recap Purdue's impressive performance over the past wrestling season as well as at the Big 10's, and what's behind Purdue's rise over the last five years along with what to expect for the future of the program. Show Notes: 0:00 Show Introduction 0:58 Thomas Gilman